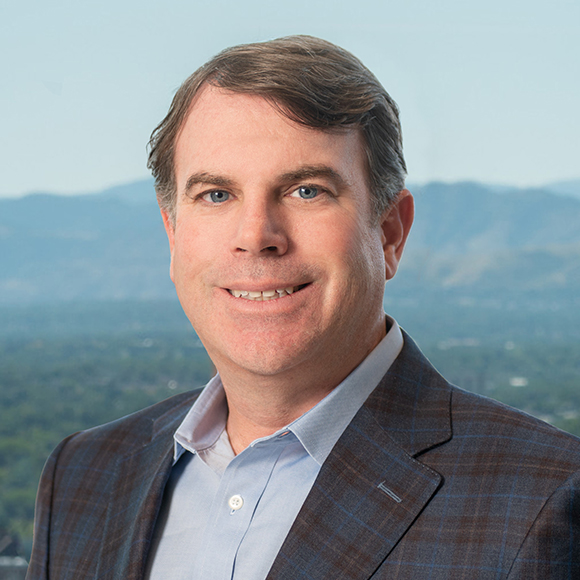 Mr. McDavid serves as EVP of Corporate Development of Sitio. Prior to Sitio, Mr. McDavid served as Senior VP of Exploration for Brigham Minerals, where he held positions of increasing responsibility since February of 2013. While at Brigham, Mr. McDavid focused his geologic efforts in the Midland, Delaware, and Williston Basins, while also leading mineral and prospect evaluations in the Eagle Ford Shale play. In 2003, Mr. McDavid began his career as a Petroleum Geologist for Stalker Energy, L.P., an independent oil and gas exploration and development company located in Austin, Texas. As an onshore exploration and development geologist for Stalker, Mr. McDavid was a key player in several new field discoveries and field redevelopment projects in Louisiana, the Fort Worth Basin, and along the Texas Gulf Coast. Mr. McDavid earned a Bachelor of Arts degree in Geology (2003) as well as a Master of Arts degree in Petroleum Geology (2006) both from the Jackson School of Geosciences at The University of Texas at Austin. Mr. McDavid is an actively engaged alumnus of the Jackson School, serving as a member of the Jackson School of Geosciences Friends and Alumni Network (FAN) Board from 2008-2015 and serving as the FAN’s Board President in 2014 and 2015. Mr. McDavid is also an active member of the American Association of Petroleum Geologists serving as a member of the AAPG Trustee Associates for the AAPG Foundation.